Painting by Moonlight: “May Night” by Willard Metcalf

In the early 1900’s Florence Griswold ran a summer boarding house for artists, mostly ones who came up from NYC to her home in Connecticut. It became the nucleus of the Old Lyme Art Colony and is now in the National Historic Register as the Florence Griswold Museum.  American Impressionists including William Merritt Chase, Childe Hassam and Willard Metcalf spent time painting there.

This is where Metcalf painted the famous moonlit painting that launched his career, “May Night” (1906), which depicts Florence’s house, and two women in long dresses, Florence is at right, walking toward the house.

Metcalf tried to gift it to “Miss Florence”, but she refused it, telling him it was the best painting he had ever done and that it would sell right away. She was right! Shortly after, it launched his career when it won a huge award and was also purchased by the Corcoran Gallery, their first purchase of a work by a living artist.  (This painting along with most of the former Corcoran Gallery’s collection is now in the collection of the National Gallery of Art in DC.) 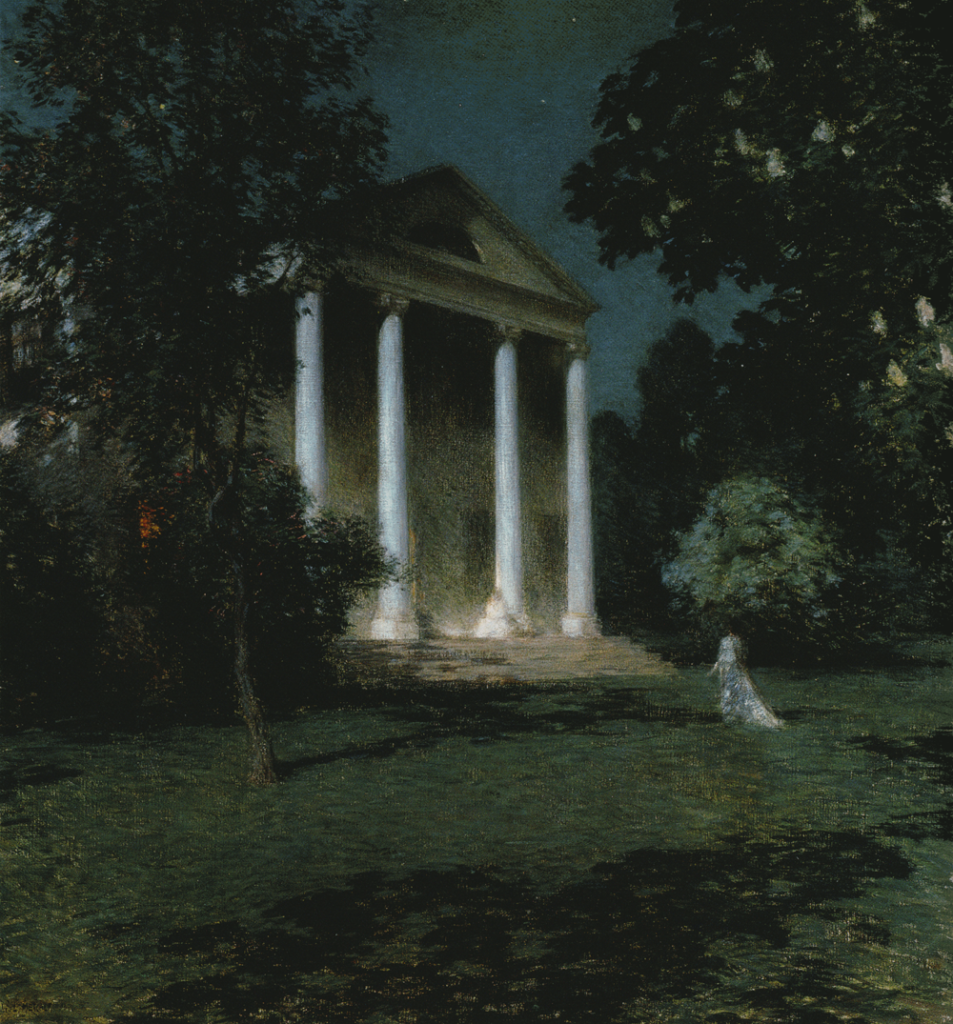 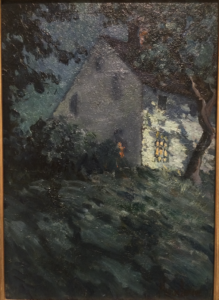 It was around that same time that Frank DuMond (also in CT from NY) was teaching some of the resident artists about moonlight/nocturne painting, and that seemed to inspire a flurry of them– there are a few on display at the Griswold Museum, including this one by Matilda Browne, Saltbox by Moonlight, which Browne painted as a demo for her student, Elizabeth Folwell Hoisington. 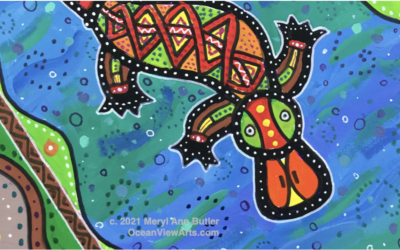 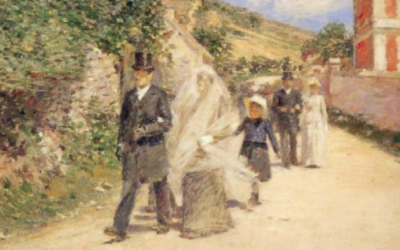 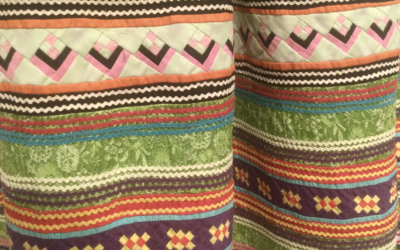