This is a self-paced program

M. C. Escher was a relatively unknown artist for most of his life until his work was featured by the mathematician Martin Gardner in his April 1966 Mathematical Games column in Scientific American.

Escher became an icon of hippie art appreciation after his artwork, Reptiles, was featured on Mott the Hoople‘s 1969 album (shown at top left.)

Escher is renowned for his tessellated designs — his geometric art was inspired by the tessellations he discovered at the Alhambra. As he copied and experimented with the Islamic motifs, he developed fantastical perspectives and otherworldly images. How did he do it? Find out in this exploration of his work!

This workshop includes two demos:  how to create a simple optical illusion called the Penrose Tribar, and how to easily create a tessellated design. When you sign up, you will receive a 4-page pdf download which you may want to print out to have handy during the workshop. Feel free to just watch the demos, or work along with me — simple supplies are listed in the download.

Learning how to draw nonordinary images such as tessellations and optical illusions is simple with instruction, yet is consciousness expanding because it is a visceral experience of out-of-the-box thinking.

M.C. Escher’s work was on exhibit at the Chrysler Museum in Norfolk, VA, through August 28, 2022. 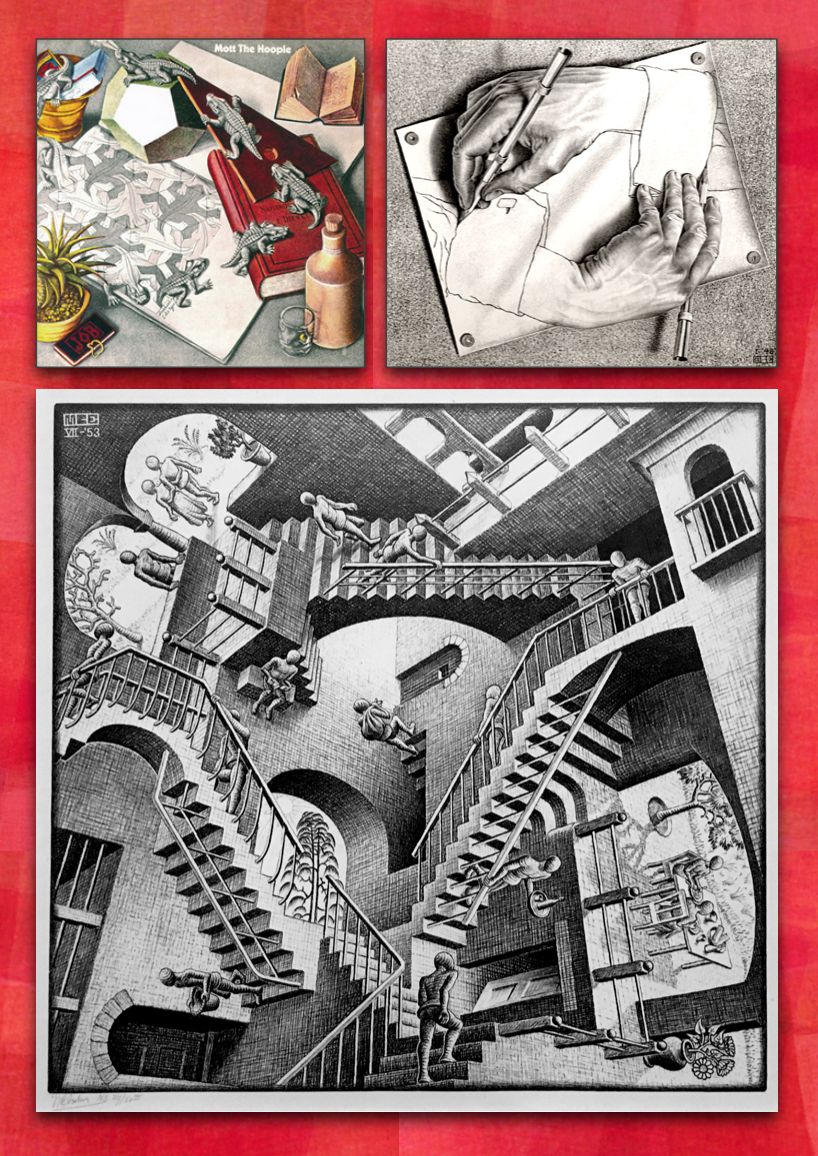 Explore dozens of M.C. Escher’s designs and discover where his inspiration came from! 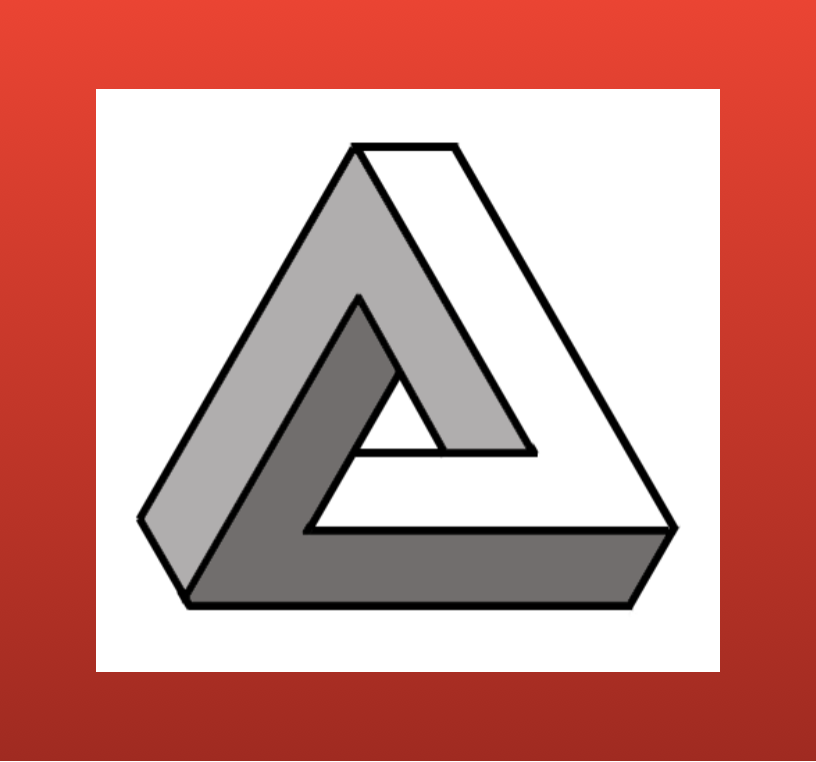 Unlock the mystery of tessellations, and discover the secret to easily drawing this Penrose Tribar optical illusion!